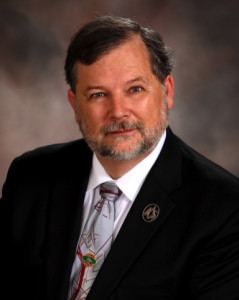 Brother Hrinko lives in Springfield, Ohio with his wife Lisa. He has two children and enjoys spending time with his grandchildren. Among many hobbies, Brother Hrinko has a love for photography and personally took the 21 beautiful color photographs included in The Craft Driven Lodge.

Brother Hrinko received his Doctor of Professional Psychology from Wright State University in Dayton, Ohio. He is a Psychologist in private practice specializing in psychological evaluations for the courts.

These links will take you to some of my favorite websites.